These conflicts have spanned insurgencies, political violence, inter-ethnic and inter-religious and inter-religious conflagrations, with the forms of violence including civil wars, mass killings, riots and protracted low-level disturbances. Typically affecting only a small portion of each nation's territory, these conflicts have nevertheless impacted these countries' security more broadly.

Jihadi terrorism has also added an extra-regional dimension to these conflicts, through their intersection with conflicts outside Southeast Asia, notably at present including the Syrian conflict and groups such as Islamic State in Iraq and Syam ISIS. With a focus on Indonesia, Thailand, the Philippines and Myanmar, this course will introduce students to the core theoretical approaches employed in the study of violent conflict and terrorism, to enable case study and comparative analysis.

The course will also cover responses to contemporary violence and terrorism attempted by governments, international agencies, communities and civil society organisations. Please be civil and avoid name-calling and ad hominem remarks. Your name.

Please provide more details about your request. We use cookies to improve your experience on our website. Please log in or register to continue. Registration is free and requires only your email address.

Please enter your email address and click on the reset-password button. First, there has been a discernible shift in militant tactics. Motivated by a desire to prove their credentials to ISIS, which continued to withhold formal recognition of southern Philippines as a "wilayah" province , Marawi marked the first attempt at seizing and holding urban territory by pro-ISIS militants in South-east Asia.

It is not likely to be the last. Second, recruitment patterns and profiles have changed. Barely a decade ago, militancy in the region mostly revolved around a network of radical groups. While these groups remain active today, a pattern has emerged that sees a new generation of recruits, many educated and from middle-class backgrounds, being drawn to the ideas of a radical transformation of society through the puritanical implementation of Islamic law, yet who do not have any prior affiliation to the known radical groups.

In other words, many of these new recruits have been radicalised less via connections to known groups than by exposure through the Internet.

This leads us to the third change: Technology is featuring more prominently. The use of digital and social media as a means of encrypted communication, recruitment and propaganda has been both rampant and crucial. Through platforms such as Facebook, Twitter, Instagram, WhatsApp and Telegram, militants have managed to capture the imagination and augment the pool of sympathisers and potential recruits.

In prisons, extremist preachers who sow the ideological seeds that militancy reaps continue to enjoy access to their followers via smartphones. Technology has not only been leveraged for the purposes of communication and propaganda.

Rappler Talk: What do the Indonesia terror attacks mean for Southeast Asia?

During the Marawi siege, militants used commercially acquired quadcopter drones for surveillance, and advanced heavy firearms to hold off Philippine military units. The fact that digital media technology enables the creation of a sense of belonging that transcends geography circles us back to the important point about cross-regional cooperation and networks. Marawi is also noteworthy for the fact that it was a devastating example of cooperation on a considerable scale.

Evidently the brainchild of the Maute group led by brothers Omarkhayyam and Abdullah, Marawi nevertheless involved other Philippine groups such as Isnilon Hapilon's Basilan faction of the Abu Sayyaf, as well as Malaysians and Indonesians. The Philippine authorities also reported the presence of fighters from Saudi Arabia, Chechnya, Yemen and Singapore in Marawi, all of whom worked together under an apparent central command.

Whether this is a harbinger of things to come remains to be seen. But there is already evidence of chatter among South-east Asian militants exhorting unity like that which was in evidence in Marawi. Indeed the reality is that South-east Asian militants will continue to attempt cross-regional cooperation, notwithstanding the proven difficulties this entails. For this reason alone, regional governments should hasten efforts to widen and deepen their own cooperation.


Indeed, the siege of Marawi may be over and ISIS in its death throes, but only the most foolhardy would dare say the same about the problem of terrorism and militancy in South-east Asia. 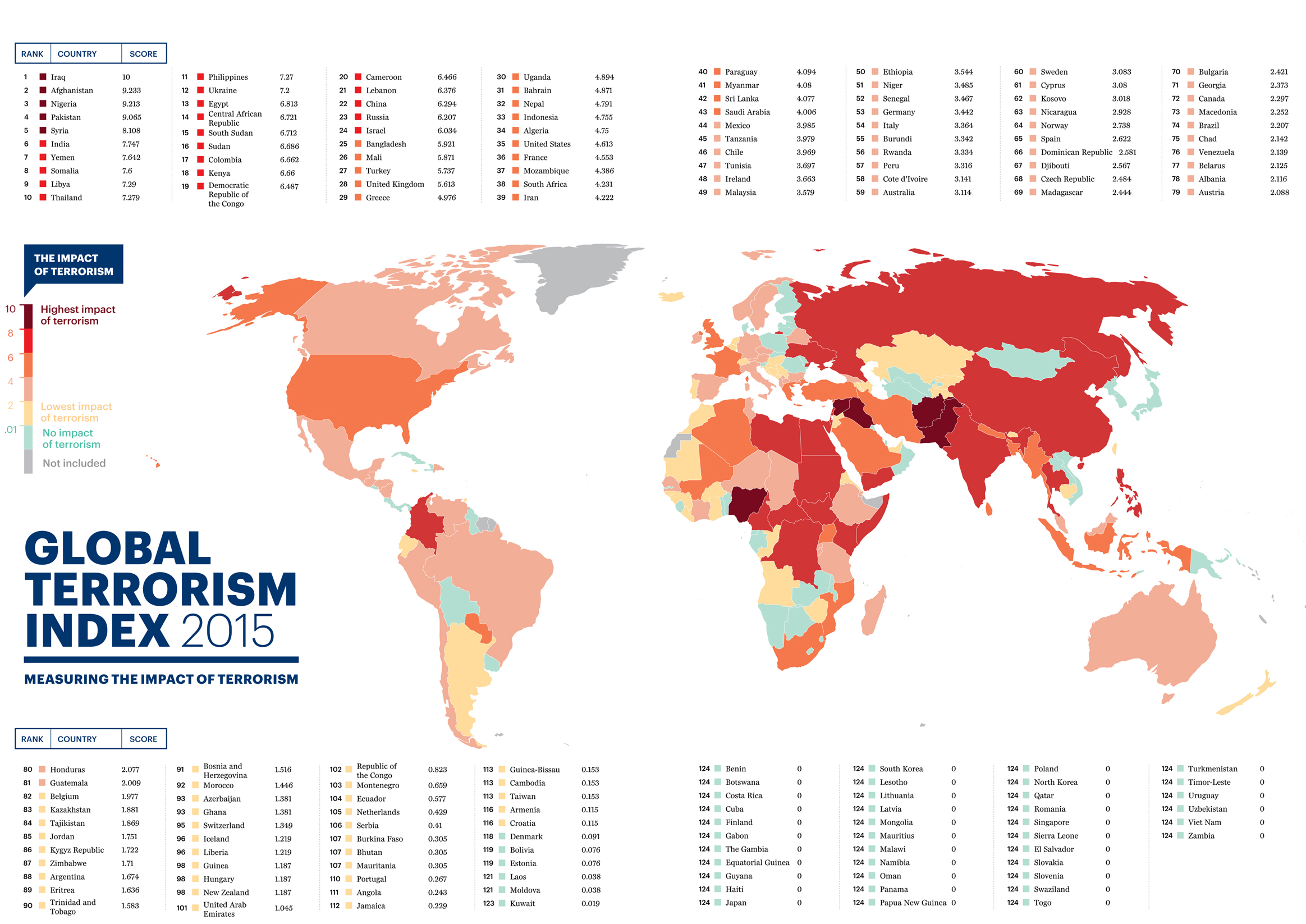